This Wiki is Currently Inactive for more information see Bach 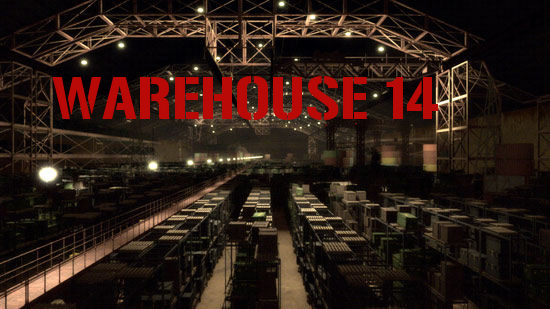 Throughout history, the Warehouse has not had a permanent location. It moves at the whim of The Regents, presumably by magic or supernatural forces, to the geographical location of whichever empire or power is controlling the world at that time. Because the United States has been the power center of the world for the last hundred years, the Warehouse has been located in North America. At various times in the past, the Warehouse has been located in England, Russia, Asia, Mesopotamia, Egypt, and Rome. One example of the Warehouse in the past would be the ancient Library of Alexandria. Warehouse 13 was built in 1898 and that its first warehouse burned down due to a lack of knowledge on how to "store stuff." While it may be true that an artifact or more may have caused the destruction of the first Warehouse 13, the 13th iteration of the Warehouse first appeared on American soil in 1914. In 2011, warehouse 13 went through a lot of upheaval, it survived, but barely. In 2035, due to a serious accident with an artifact, the entire world's industry and technology was set back nearly 30 years, because of this and some other issues, the Regents felt it was time to move the warehouse. The location chosen was Scotland.

The current version of the Warehouse, Warehouse 14, is located just outside Fort William, Scotland. 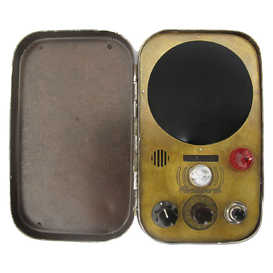 Did you enjoy the Percy Jackson books and films? Visit our affiliates at the Camp Half-Blood Role Playing Wiki!!!

Do you like Aztec mythology? Well visit our affiliates at the Camp Aztec Roleplaying Wiki and roleplay as a demigod child of one of the Aztec gods!!!

Do you like Egyptian mythology? Well visit our affiliates, Camp Pyramid Roleplay Wiki, and roleplay as a demigod child of one of the Egyptian gods.

Retrieved from "https://warehouse14roleplay.fandom.com/wiki/Warehouse_14_Roleplay_Wiki?oldid=5083"
Community content is available under CC-BY-SA unless otherwise noted.